Here’s a question for all you ESG advocates out there. When you go through and run your numbers that show how “diverse” an organization is, do you classify the employees in emerging market centers as “Asian?” You should, because John in Mumbai and Rosie in Manila are indeed “Asians.” So, isn’t it a problem that […]

SoundHound Stock: An AI Voice Assistant for Everything 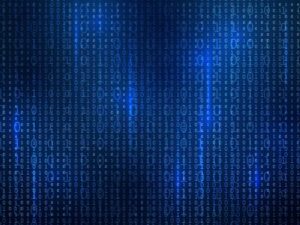 Last year, we opted to exit our position in Appen (APX.AX), an Australian company whose core business involves annotating and labeling training data for AI models. It turned out to be a good decision: Appen has lost nearly -70% in the last year, compared to +38% for the NASDAQ during that time. Our main argument […] 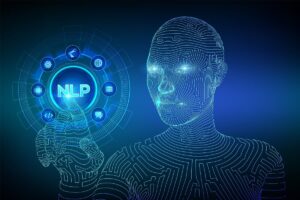 Back in the 1960s, Joseph Weizenbaum of the MIT Artificial Intelligence Laboratory created one of the first chatbots, which he named ELIZA. Weizenbaum modeled its conversational style after Carl Rogers, a psychotherapist who was known for parroting patients’ responses back at them. His hypothesis was that while chatbots could emulate human conversation superficially, they could […] 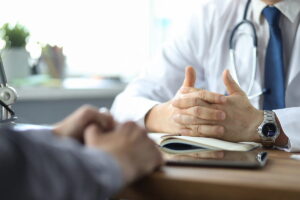 We don’t usually do this sort of stuff, but we’d like to start this article off letting everyone know about an exciting SPAC opportunity. John from Cameroon – a region in the great country of Africa – emailed us about a pre-revenue cosmetics/wood timber/software development outsourcing company that’s looking for a SPAC to have an […] 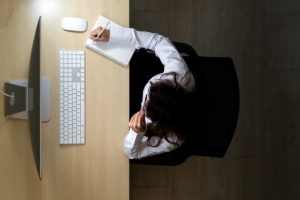 After many years of covering disruptive technologies here at Nanalyze, regular readers will be familiar with our many running jokes. One of these is the term “John in Mumbai” which is used in reference to outsourced call centers. The joke first appeared in a Dilbert strip where all the agents in a Mumbai call center […] 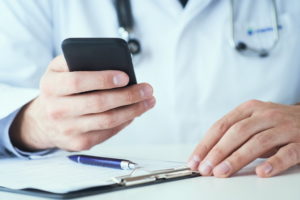 Some people watch beauty contests. We study lists that rank the smartest digital assistants. Googlers will rejoice to know that Google Assistant is the brainiest of the bunch. That’s according to a couple of different studies that came out at the end of last year, including one by a Minneapolis-based venture capital firm. It’s been […] 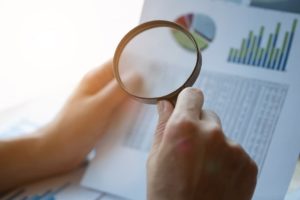 Last fall we sent one of our MBAs over to the Caucasus for a month to scout interesting technology startups, one of which was Krisp. We spoke with co-founder Davit Baghdasaryan who previously served time in Silicon Valley before deciding to address an extremely difficult problem that nobody has solved yet – the ability to remove all forms […] 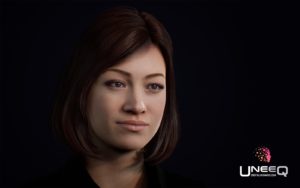 The term “uncanny valley” refers to that unsettling feeling you get when looking at an android that has been made to appear human. Of course, the problem goes away when we can make robots that are indistinguishable from humans. A paper published last week by New Yawk University claims that “bots are more efficient than humans […] 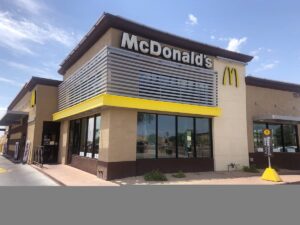 By now you’ve seen the big news about the world’s largest fast-food chain by revenue. It was a bit shocking that it took this long to happen, but McDonald’s (MCD) is finally embracing advanced technologies like artificial intelligence to boost sales. The guy credited with the turnaround at the 65-year-old restaurant behemoth since 2015, Steve […]