Using artificial intelligence (AI) to optimize the drug discovery process is an AI healthcare thesis that’s probably one of the more appealing and least mature when it comes to how machine learning will change industries. While themes like robotic process automation (RPA) and AI chips are reaching maturity and reaping rewards, we’ve yet to see […]

Checking in with your stocks about once a year seems like the minimum cadence for a long-term tech investor. In reality, you’ll be checking in more often when dramatic stock price movements happen, or corporate events take place. Today, we’re going to check in on a company we haven’t written about in several years – […]

A technology like artificial intelligence (AI) is extraordinarily complex to begin with. When you start to apply AI to complex domains like drug discovery, there’s a snowball’s chance in hell your average retail investor will understand what’s happening under the hood. If, as risk-averse investors, we adhere to Warren Buffett’s adage of only investing in […] 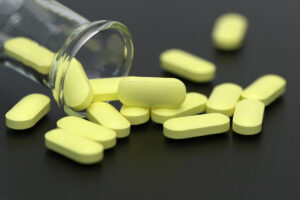 Drug development is complicated business. Medicinal chemists, many who have spent nearly a decade training in the halls of academia, are tasked with painstakingly synthesizing each and every molecule that could potentially have a therapeutic effect. These compounds need to then be screened in cells just to make sure they’re not just straight-up toxic, with […] 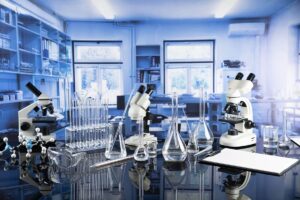 The Leader in Artificial Intelligence For Drug Discovery

When you’re a young male, you spend your money on cheap booze, hard drugs, and fast women – and the rest you waste. As you enter old age, you increase your spending on drugs, the type needed to treat the chronic problems you developed from abusing your body so much during your youth. The end […] 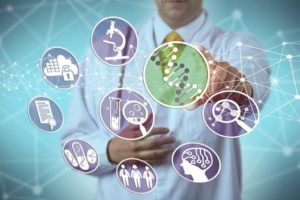 In many industries, there’s usually one or two companies that become nearly synonymous with their particular market. One of the most obvious examples is Coca Cola (KO). Think about it: We still refer to a soda as a coke, even though the soft drink manufacturer allegedly abandoned using cocaine in its formulation long ago. In […] 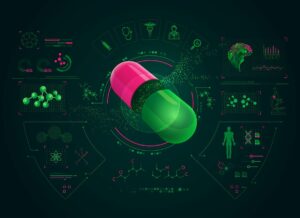 Hoteliers in Hungary must be loving life right about now. In 2018, Hungary set a record of 31 million hotel nights booked by tourists. From obnoxious British stag do goers to snap-happy Chinese mainlanders, the streets of Budapest – that’s Hungary’s capital city for the geographically challenged – are chock full of people enjoying the “Paris of the […] 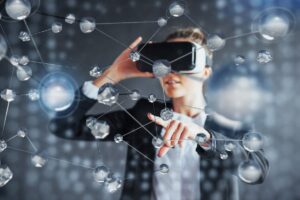 Virtual Reality for Drug Discovery is for Real

In 2016, the unthinkable happened. Pundits had been predicting a major shakeup was coming that would change the future. Yes, that’s right: The new wave of commercial virtual reality headsets finally hit the market, led by Oculus VR. And then not much changed after the peak year of 2016 when venture capitalists pumped $857 million […]