Our recent piece on finding the next Tesla proposed that autonomy may be the thesis we ought to be looking at as opposed to electrification. Investing in automakers isn’t something we’re keen on unless they’re pure plays on electric, and even then, we’re not convinced we’ll see another Tesla-like success story from all the EV […]

We humans tend to think that anything currently fashionable or trendy never existed before, but usually that’s not the case. Take the somewhat controversial idea of swapping. The concept has been around since the Gilded Age, but never really caught on because of a lack of interest. No, not that kind of swapping. We’re talking […]

Last month, our crack squad of MBAs did what most media outlets do at the end of the year: We chilled with some Gelato #33 and reflected on where we’ve been and where we’re going. This especially applied to our Disruptive Technology Portfolio and how it will evolve in 2022 alongside our risk-averse tech investing […]

Big oil may have a bad name, but it’s in no danger of being replaced by electricity anytime soon. Some developed markets may be seeing traction with electric vehicles, but for emerging markets – where 85% of the world’s population live – petrol-powered vehicles are going to be around for a long time. That’s why […] 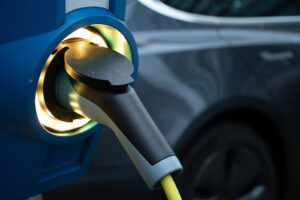 About three months ago, we published an article which talked about “How SPACs Reward Everyone Except Retail Investors.” Whenever a special purpose acquisition company (SPAC) announces their intention to merge with a startup, shares usually soar on the news alone. And that’s not the only problem. We warned you about all the electric vehicle SPACs […] 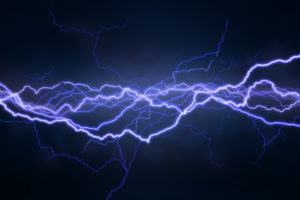 Seems like wireless charging ought to be a thing by now, at least for smartphones. If someone sold a $100 device that would automatically charge your phone within “Wi-Fi distance,” we’d probably all have one in our homes. Is it a big conspiracy by the phone companies so they can continue selling us over-priced charging […] 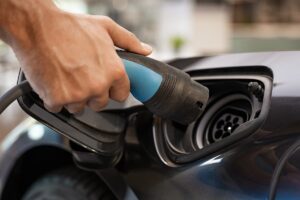 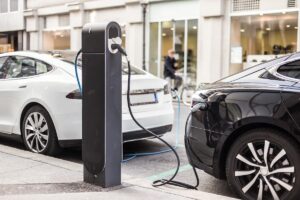 When it comes to choosing which particular stocks to invest in, the majority of first-time retail investors will approach the matter using common sense and intuition. Or so they think. It’s a problem that people in finance often refer to as “domestic bias.” That is to say, invest in what you are familiar with. For example: Marijuana […] 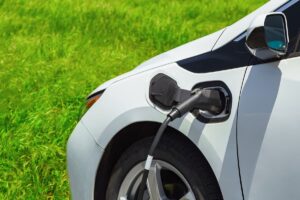 Whenever an exciting investment theme comes along, people will initially look for the “picks and shovels” investment opportunities. This is a reference to the fact that while everyone was trying to get rich mining gold, some clever person was making a mint selling them “picks and shovels” they could use to find gold – or not. […]