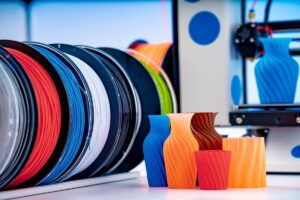 Why Have 3D Printing Stocks Been Going Up Lately?

Back when we first started investing in tech stocks, we often made the mistake of confusing short-term stock price performance with long-term potential. For example, we’d write a piece on some small tech stock pointing out a bunch of red flags and then panic when it doubled in price. The criticisms would usually come from […] 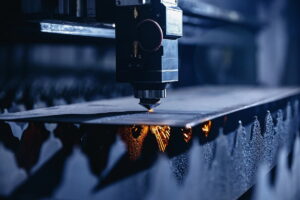 Computer-aided design has been giving us digital twins long before the term became mainstream. The ability to design something digitally and then create it in the real world has been around for a while. What’s changed is the variety of materials and lot sizes you can choose from, and speed at which you can do […] 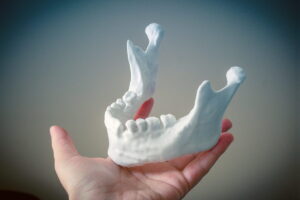 The herd behaves in strange ways. Last time we looked, data science stock Alteryx was down -40% because they revised guidance. Like that was some big shocker. We all know about “the rona.” We know the entire global economy has taken a dramatic productivity hit. Yet, we all act surprised when a company revises guidance […] 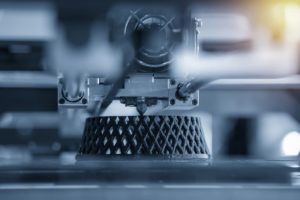 It’s that time of year again where we talk about how disappointed we are with the poor performance of the current crop of 3D printing stocks, pinning our hopes on the next generation of 3D printing startups to fulfill the promise of the much-hyped technology. The latest publicly traded 3D printing company, SmileDirectClub (SDC), cut […] 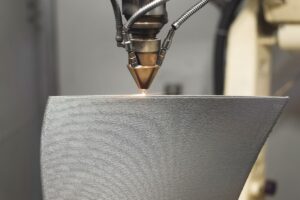 Is Protolabs a 3D Printing Stock Yet?

We recently wrote about the dismal performance of 3D printing stocks which might be explained by a shift in the business model for the 3D printing industry from a 3D printer on every corner to what we used to call “3D printing bureaus.” It’s a revolution for the manufacturing industry, something that’s now being called […] 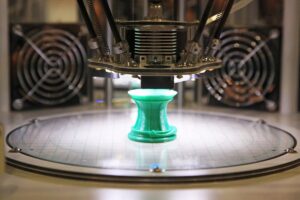 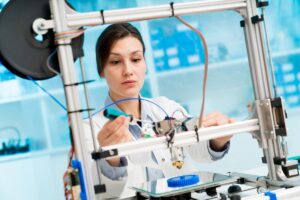 Futurists make a living – or at least headlines – by offering predictions about how trends and technologies today might play out in the future. We’ve quoted one or two of them in the past here, such as Ray Kurzweil or SoftBank’s Masayoshi Son, who both believe we are nearing the Singularity, when machines will […] 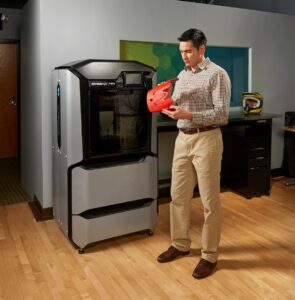 Last year we took input from 4 key technology thought leaders and created a list of 30 emerging technologies that technology investors should be aware of. One of these emerging technologies was “distributed manufacturing” which Scientific American described as a process where “the raw materials and methods of fabrication are decentralized and the final product is manufactured very close to the […] 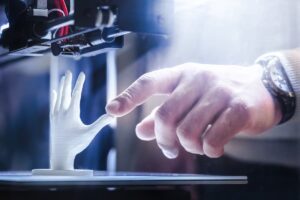 Sculpteo: 3D Printing in The Cloud for Beginners

In a recent article, we demystified some of the high tech jargon being thrown around these days like “big data” and “the cloud”. Big data is just that; a lot of data. “The cloud” is actually just software that’s hosted on a server somewhere which you utilize on a subscription basis as opposed to buying […]

ProtoLabs is Not a 3D Printing Company. Yet.

While 3D printing has excited many investors with promises of incredible growth, the overall 3D Printing “industry” has taken a pounding lately. Industry leaders Stratasys (NASDAQ:SSYS) and 3D Systems (NYSE:DDD) are down -30% and -53% year-to-date. If you bought into the exOne IPO (NASDAQ:XONE) when it took place, you’d be wondering where -55% of your […]