When Will Sarcos Robotics Stock Make Money from Robots?

Sometimes the future takes a long time to arrive. That’s a Nanalyze original (as far as we know), and it simply refers to the fact that hype around technology lags far behind commercially viable adoption. Consulting firm Gartner has made a living with its hype cycle charts, but even those don’t necessarily capture the decades-long […] 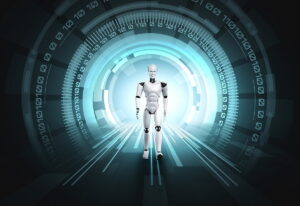 “Do you love me?” the robots seemed to ask, as they danced to the tune with the same name. The most common question asked by those who saw that video was whether or not it was real. It was, and if you have a humanoid robot that can maintain its balance enough to do backflips, […] 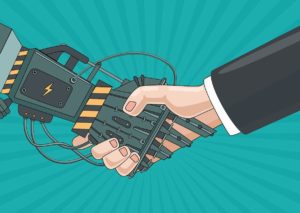 9 Robotic Exoskeleton Stocks For Investors to Try On

In a recent article, we looked at a very interesting subcategory of robotics called “exoskeletons”. Also called “wearable robots”, exoskeletons aren’t just used to shoot laser beams at attacking alien scum in movies, but they are also seen as having a tremendous growth potential for investors. Technological advances like 3D printing and better lithium batteries mean that […]

A great deal of how we see the future evolving is through the lens of science fiction movies and TV shows. Every time we describe the way we see a technology moving forward, someone will inevitably say “you’ve been watching too much INSERT SCIFI MOVIE/TV SHOW HERE”. In Star Trek as an example, Gene Roddenberry correctly […]