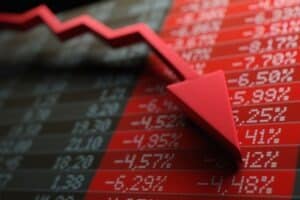 Unity Software Stock Plummets. Is it a Buy Now?

There’s an old saying the Americans have which goes something like this. Take a number two or get out of the loo. It’s about being decisive and acting with conviction. In the world of investing, this becomes critically important. When a stock you’re holding falls and your thesis hasn’t changed, you add more shares if […] 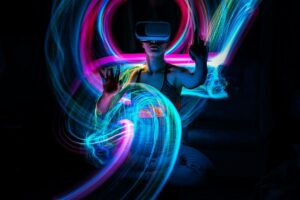 Unity Technologies Stock: A Pure Play on the Metaverse

Some people binge-watch TV series. We binge-watch movie trailers, because we generally don’t have the time to devote to a season’s worth of episodes or Oscar-contending films, but we don’t want to exist entirely in a pop culture vacuum. As you might expect from geeky MBAs who cover emerging technologies, our sweet spot is science […] 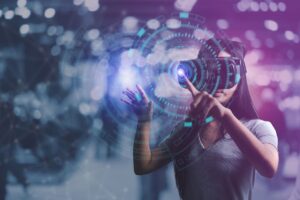 How to Invest in the Metaverse Minus the Hype

Think about a virtual world that’s so real you wouldn’t know it’s a virtual reality. Maybe we’re living in such a world already, and that’s called the simulation hypothesis. If you’re in a simulation, and you create another simulation, then you have nested simulations. Elon Musk believes there’s a one in a million chance we’re […] 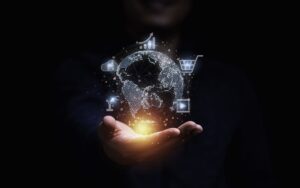 Short-term stock price movements are nothing but noise, yet human emotion means we can’t help but check our portfolios every five minutes during market open. You’d think mainstream pundits would discourage such behavior, but they do anything but. Just look at this gem from Jim Cramer several days ago (our emphasis in bold). A year […] 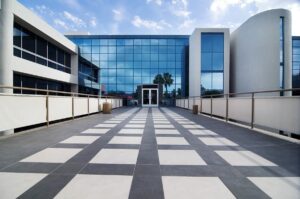 Probably the best thing to come out of the special purpose acquisition company (SPAC) era is a population of stocks that all started out at the same price point. This makes it exceptionally easy to gauge performance at a glance. That is until stocks start splitting, but we have a feeling the only splitting happening […] 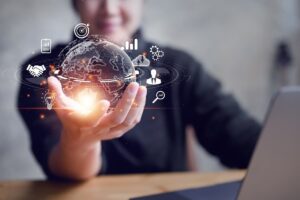 Investing in The Metaverse with Event Streaming

They say an average human driver needs about half a second to react to an unexpected event while driving. “In athletics, anything under a tenth of a second is considered unhuman and therefore a false start.” That’s according to a study by Sky Sports that measured F1 driver Nico Hulkenberg’s reaction time at less than […] 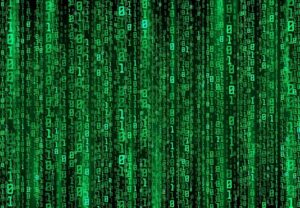 Real-Time Data Analytics and The Metaverse

One of tech’s biggest news stories coming out of 2021 would be Facebook’s rebrand to “Meta.” Like Google, it’s likely that nobody will adhere to that new name, but everyone sure took note of the strategic direction change towards the metaverse. The Web 3.0 / creator economy / DiFi crowd quickly attached themselves to the […] 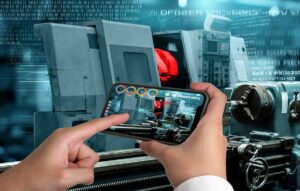 Good ideas aren’t enough. That’s why any entrepreneur who asks a venture capitalist to sign a non-disclosure agreement (NDA) is thrown into the amateur hour bucket. It’s why countless people have businesses that consist of a name, a logo, a website, and a domain name they keep renewing to assure themselves their side hustle will […] 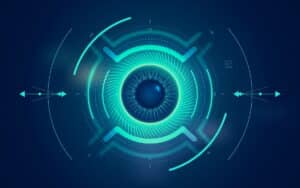 You see with your brain, not with your eyes. The images captured by your eyeballs are actually upside down, and your brain flips the images right side up. A fellow named George Stratton studied this phenomenon when he wore glasses that inverted his vision. After about seven days, his brain adjusted, and he started to […] 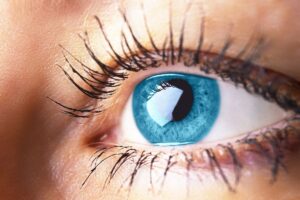 Stop reading this article for a moment and stare at a point on the wall. How much of what you see is rendered in high resolution? The Verge took a break from politics and wrote an excellent article on how the human eye sees things. Only about 0.1% of what you see in your field […]