When Will There be a Cure 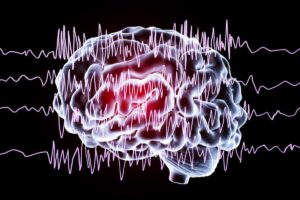 When Will There Ever be a Cure for Epilepsy?

The three-pound organ that serves as command central for the human organism is certainly a marvel, just by virtue of the fact that the brain can appreciate its own awesomeness, even if it hasn’t quite perfected the flying car or even self-driving cars. Yet. Companies developing brain-computer interface technology are enabling humans to do things like […] 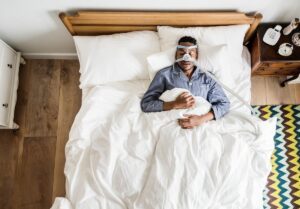 Lately we’ve been taking a long look at diseases which have no cure. It’s surprising that we’re now able to create synthetic life, yet there are still some very nasty diseases that afflict humans which we can’t yet cure. Most of these diseases will kill you, thus the sense of urgency behind finding a cure. […] 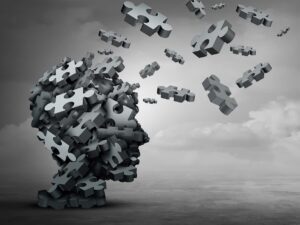 When Will There Be a Cure for Parkinson’s Disease?

You can tell a lot about a culture from its Armageddon myths, as propagated through pop culture. We have created quite a few across the last few decades, from the dystopian futures of Mad Max and the Terminator to the zombie apocalypses that have come to populate many an end-of-the-world tale. The latter often entail […] 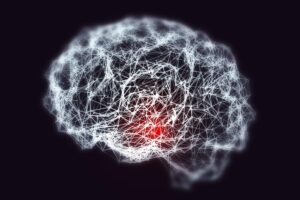 When Will There Be a Cure for Creutzfeldt-Jakob Disease?

It all started last December when Shany, a 59-year-old Canadian woman, suddenly lost her ability to write, text, drive. She also started hallucinating and her memory was malfunctioning. She couldn’t remember her computer password, something she always knew. For some unknown reason her mind couldn’t seem to connect with her hands. A few days later, […] 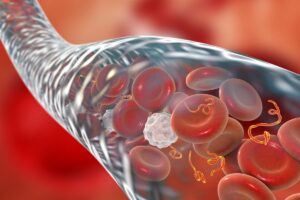 When Will There Ever Be a Cure for Ebola?

Africa gets a lot of bad press. Not surprising, really, given all the famines, feuds, and fascist dictators and dysfunctional governments that seem to run many of the continent’s 54 countries. That’s why we were happy to write a positive article on the African agtech startup scene not long ago. Still, there are a lot […] 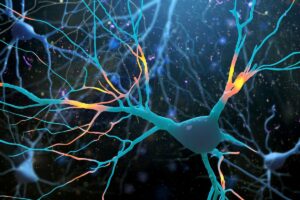 When Will There Be a Cure for Lou Gehrig’s Disease?

American sports just aren’t what they used to be. The stink of politics seems to be permeating nearly every sport, and the athletes hardly seem to be people our youth should be looking up to. Take the National Football League (NFL) for example. USA Today put together a database to track arrests of NFL players, […] 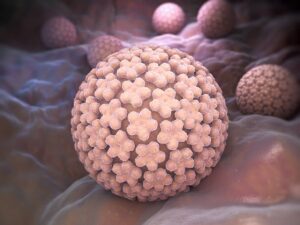 When Will There Ever Be a Cure for HPV?

While the American people may not all agree on politics, religion or the benefits of a U.S.-Mexican border wall, there’s one thing that brings nearly a quarter of the population together: HPV. At present, 79 million Americans are infected with the Human Papilloma Virus (HPV), with another 14 million becoming infected every year. HPV is […] 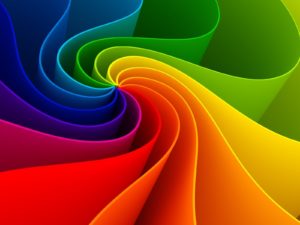 When Will There Ever be a Cure for Color Blindness?

Our first job is to write insightful articles about investing in disruptive technologies for our large audience of lovely readers, and we spend most of our time making that happen. Our second job is trying to better understand our audience so we can gently nudge them towards products we trust which helps us feed our MBAs. (It’s kind of hard […] 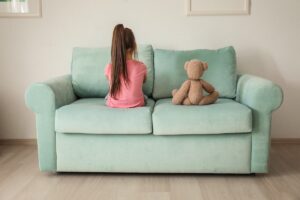 When Will There Ever Be a Cure for Autism?

One of the problems with Hollywood, aside from the fact that it’s full of people who make a living pretending to be someone they’re not, is that it shapes the way that people see the world. When a movie comes out that features a topic that most people don’t know much about, suddenly that’s their […] 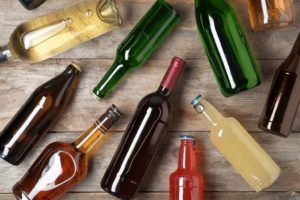 When Will We Have a Cure for Alcoholism?

A wise man once said, that you can consider yourself lucky in life if the cognac you drink is older than the woman that you’re sleeping with. Where a man might not find himself so lucky is if he falls into the category of Alcohol Use Disorder (AUD) – or what we’re going to hereon refer […]