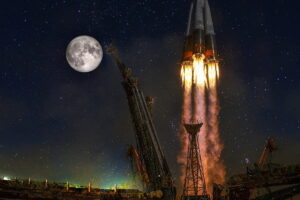 Earlier this month, we broke down the upcoming public offering from Rocket Lab, which is really the only private space company other than SpaceX that is consistently conducting commercial launches. They also share one other key element – both companies believe reusable rockets represent the future of the commercial launch industry. And they’re not alone. […] 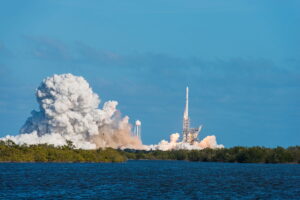 Investing in SpaceX with Baillie Gifford US Growth Trust

People who start with nothing and manage to accumulate large sums of wealth usually share a few common characteristics. They don’t talk about how much money they have, they understand the notion of value for money, and they realize that most financial “advice” that’s given by mainstream pundits is a bunch of malarkey. It doesn’t […] 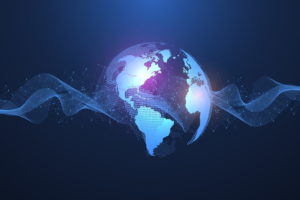 News just broke that the $26 billion-plus merger between Sprint (S) and T-Mobile (TMUS) is going forward. Apparently, the federal judge in the case weighed the arguments carefully and decided that consolidation of the two telecommunications companies is good for the free market. (More likely, he already bought one of the new 5G-enabled phones and […] 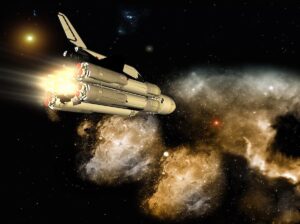 Crewed Space Missions and Other NewSpace Predictions for 2019 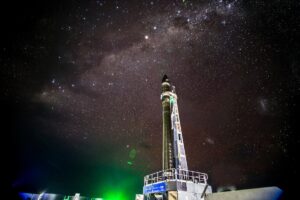 The new space race is no longer about the United States and the Soviet Union going tit for tat in a chest-thumping contest for dominance over the pockmarked rock that orbits our planet. The rapid commercialization of space is witnessing an unprecedented emergence of private companies racing for lucrative government contracts, as well as private […] 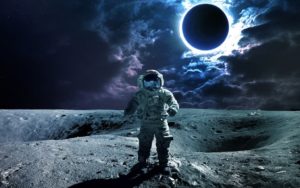 5 Developments in NewSpace for 2018

The 21st century. This is to be the century of flying cars and warp speed engines that will take us to other worlds. There are a growing number of companies working on the former, but as far as we know, humanity is far from developing the means of traveling faster than the speed of light. […] 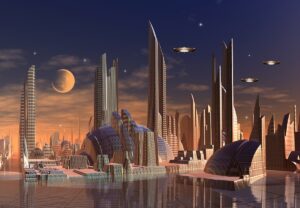 In quite a few of the bleaker science fiction worlds, the future is fraught with all sorts of sinister dangers, from invading aliens to varying apocalyptic visions of Easy Rider in the Outback. One of the more common villains is the Company or the Corporation—an all-powerful conglomerate that’s usually up to no good in pursuit […] 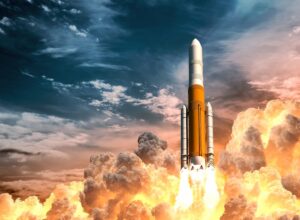 All this talk about Elon Musk taking everyone to Mars got us to thinking about sci-fi movies that feature cool spaceships. Those of us from a certain generation favor the USS Enterprise. The new movies are a blast, even if Kirk doesn’t get the hook-up with blue-skinned alien babes like in the Shatner days. But […] 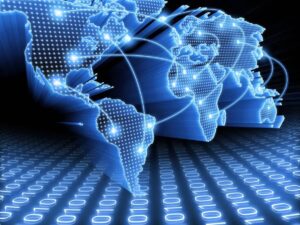 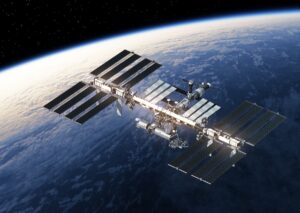 Is The International Space Station a Good Investment?

Over the years we’ve heard the press make the occasional mention about space stations and we have to admit, we were really uninformed about space stations in general, in particular the “International Space Station” (or ISS). Firstly, there isn’t just one space station orbiting around our planet. There are actually a total of three space […]