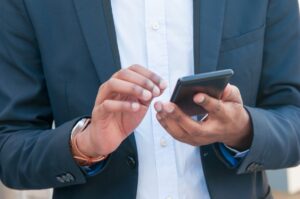 We’re serious news junkies here at Nanalyze, with a heavy lean toward anything tech-related, which means our knowledge of pop culture and politics stops somewhere around the late 1980s. So, we were particularly surprised to learn that the Doobie Brothers eventually got back together. What hasn’t surprised us is the ongoing application of artificial intelligence […] 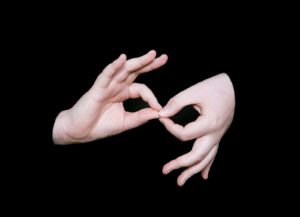 While discussing cultural stereotypes is borderline illegal in ‘Murica these days, we have no problem opening those doors. That’s because cultural stereotypes largely have some truth to them which makes them amusing – unless you’re German in which case you probably don’t have a sense of humor. Corporations today are becoming increasingly globalized and it’s […] 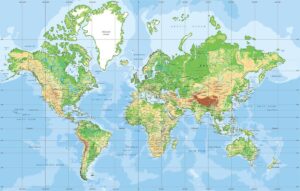 A machine learning algorithm is only as good as the data you use to train it with. That’s why any company that has a large proprietary data set can now start to extract exclusive insights from it, something that in the olden days we used to call “data mining.” Nowadays, it’s all about trying to predict the […] 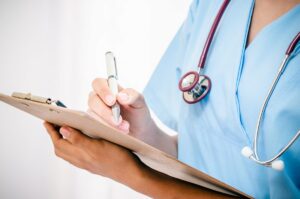 Every article we write here at Nanalyze assumes the reader has no prior knowledge of technology or investing. Every article starts at ground zero, then makes its way upwards while introducing terms and concepts anyone can easily understand. While researching various companies, there are some common themes we observe. For example, disruptive technologies usually achieve rapid […] 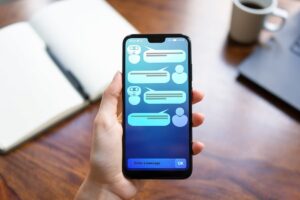 A few months ago, we wrote a piece on Some of the Latest Trends in Artificial Intelligence in which we noted that AI will have the greatest impact on “job functions where a majority of time is spent collecting and making sense of data.” At the top of that list are finance and insurance. When it comes […] 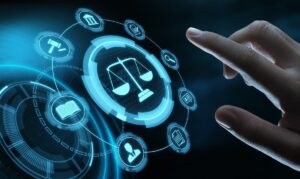 Human history is full of bad deals. We’re all familiar with one of the world’s worst dealmakers whose ambitions for power and pleasure are famously nearly limitless. We’re talking, of course, about Faust, who trades his soul for magic and mischief. It’s really a bad deal considering that he gets a few years of fun […]

Digital media is an extremely tough game these days, and last year saw all kinds of consolidations and layoffs making us wonder just how good of an idea it is to be doing all this research and giving it away for free. Fortunately for us, it’s a game where the competition is growing increasingly weaker. […]

In our recent article on Indonesia’s Big “Big Data” Problem, we looked at how technologies like blockchain and artificial intelligence (AI) are being used to uncover new sets of data that corporations can use to better understand the world’s fourth biggest country by population. A consistent theme throughout the time we spent talking to local […] 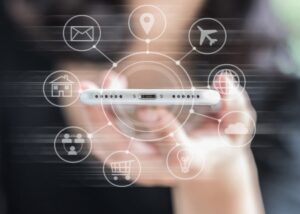 Voice authentication and voice verification methods may have some obvious use cases – when you call your bank for example – but there is a far more important need for such solutions. That’s because there’s an interesting scam going around these days which targets the elderly. Here’s how it works. First, the scammer looks for […] 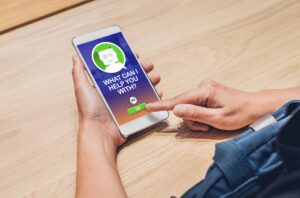