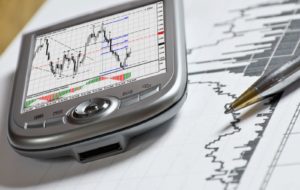 Why Regulation A+ IPOs Should Be Avoided

For most retail investors, the acronym “IPO” has some pretty positive connotations. That’s because IPOs are typically associated with good times in the market. Take China as an example, where the IPO frenzy has seen some recent offerings oversubscribed by over 600X. Essentially, this means that the number of shares demanded by investors was 600 times higher than the […]

Self Crowdfunding and the Failure of Plastc

Death is a sad thing when it befalls the people around us, and there are 5 stages of grief that people go through when they are mourning the loss of a loved one. There is now a 6th stage of grief that seems to have appeared lately. Go setup a crowdfunding campaign. These days it […] 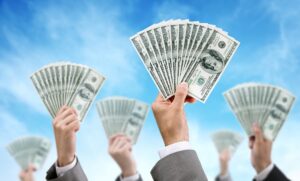 How Easy is It to Run Scams on Kickstarter?

We’ve written before about crowdfunding and warned our readers about how these platforms should be treated with a great deal of caution because of scams and people with no business acumen. When you crowdfund a business for equity, the only way you are getting paid back (if ever) is through a liquidity event and nothing guarantees […] 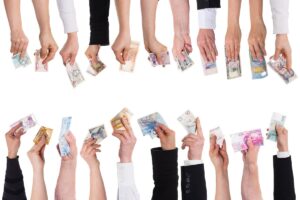 If you’re an entrepreneur with a great idea, you’re probably going to need funding at some point in time. The way it works is that you usually give away equity in your company in exchange for cold hard cash. This funding can come from a venture capital firm, a private equity firm, an angel investor, […]

We’ve highlighted before the risks of getting involved in crowdfunding ventures. While this is not considered investing per se, it still involves an outlay of money to purchase a product before it actually gets manufactured at scale. The world is full of “wantrepreneurs” who have an excellent idea they can sell you but then fall flat […] 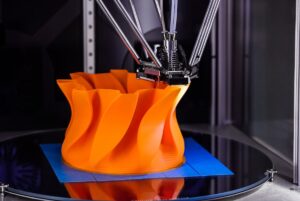 3D Printing has lost a bit of its luster lately with the Nanalyze 3D Printing Stocks motif down -33% since we first created it 6 months ago leaving us to wonder, is now the time to invest in 3D printing stocks? While 3d printing stocks have fallen out of favor, there seems to be no shortage […]

Investing in Innovation with the ieCrowd IPO

The “sharing economy” has captured the attention of investors with companies like Uber commanding the second-highest valuation of any private company in the world next to Xiaomi. The idea that everyone collaborates, information is transparent, and we all work together to create value is a great concept that is extending to all aspects of disruptive […]

Crowdfunding, according to Wikipedia, is the collective effort of individuals who network and pool their money, usually via the Internet to support efforts initiated by other people or organizations. You may have heard of such platforms as Lending Club which allow anyone with capital to invest in other people’s loans. In increments as small as $25, you […]