Okta Stock Forecast: Growth with a Chance of Dominance

Some disruptive technology themes are more mature than others. Take cybersecurity as an example. Since the days of Norton Antivirus, cybersecurity companies have been hard at work trying to make sure the world’s computers remain secure. Consequently, we’re spoiled for choice when it comes to cybersecurity stocks. Rather than try to cherry-pick a few winners […]

If you’re preparing to withdraw money at an ATM in a foreign country, take a good look at where you insert your card. Go ahead, grab it and give it a little shake. The plastic case your card goes into is sometimes replaced by a phony case which captures your pin and card info while […]

Using a unique set of characters to access something that’s being protected is as old as time. It’s something we’re taught at a very young age, for example, in the fables of Syrian storyteller Hanna Diyab who speaks the magic words “open sesame.” In a world where we’re trying to bring woolly mammoths back to […] 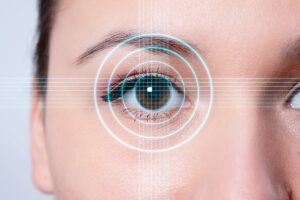 Oftentimes when we write about certain topics, we can predict the responses we’ll get. Our piece on RFID chips in humans resulted in so many schizophrenics emailing us that we published a piece on it – How To Go About Treating Schizophrenia. They still email us to this day, and many are highly intelligent individuals […]

How Companies Can Stop Using Passwords

Whoever said crime doesn’t pay didn’t consider how much money there is to be made as a hacker. Last year, we visited one of the leading threat intelligence war rooms on this planet, where experts monitor chatter on the dark web in real-time. It was there we learned about how Russian computing graduates are often […]

The entire world is as connected as the closest WiFi spot, which means that as a business, you need to be thinking globally. While more than half our audience hails from the United States, we have readers coming from every single country on this planet – except the DPRK. If you’re a business that provides a location-agnostic […] 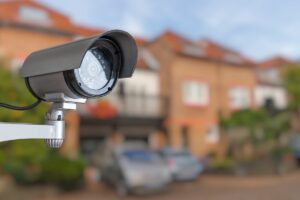 If you watch the news regularly, you might think the world is a dangerous place, especially if you subscribe to one of the many online news aggregators that feed your paranoid echo chamber with personalized news feeds. In reality, both violent and property crimes have dropped significantly over the last 25 years. Public perception is […] 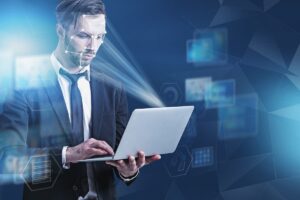 Russia seems to get a bad rap these days when in fact it’s a fascinating place to visit. Say what you will about Russia’s President Putin, but he’s managed to turn Moscow into a great city in which every Russian wants to live – and you probably would too after spending a few weeks there. […]

Making sure someone is who they say they are – also referred to as authentication – is something that’s frequently conducted by soliciting the user with a string of characters that only that user is supposed to know. In an age where we’re creating synthetic life, this primitive method of authentication has changed very little. The requirements […] 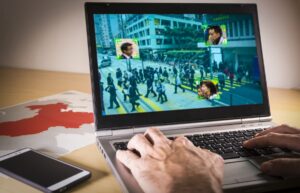 It’s not easy getting people to listen to what you have to say. After years and years of providing the masses with free research, you just might start getting a decent sized following of regular readers. Or not. It just depends on how long you can get away with paying MBAs peanuts and convincing them “it’s […]