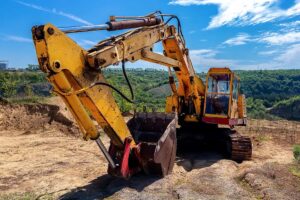 In the U.S. alone, 453,200 construction equipment operators plied their trade in 2018, many of whom used earth moving machines to move dirt around for various reasons. While operating an earthmover may sound like fun to an 8-year-old, the job itself mostly fits the three d’s – dull, dirty, and dangerous. Many road construction projects […] 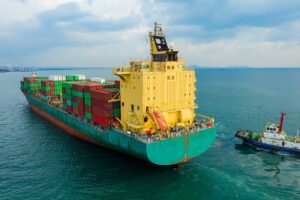 In our brave new world of contactless contact, automation is accelerating, whether it’s robots sanitizing hospital rooms or AI managing queues at retail operations. The trend is even spurring drone delivery by air and by ground-based robotic vehicles for last-mile deliveries. The eccentric billionaire that everyone loves to hate and short sell, Elon Musk, claims […] 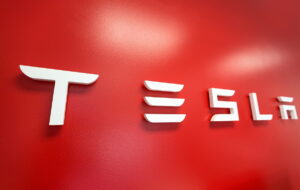 For the last several months we’ve been organizing the 1,700+ articles here on Nanalyze into a handy set of guides for our readers. (You can access these using the dropdown in the upper right-hand corner of this page.) During that process, we realized that we’ve never written about Tesla, aside from a few green tech […] 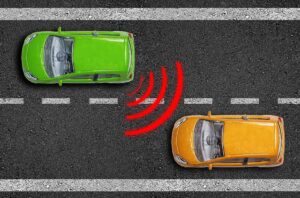 About four years ago, we first discussed a technology called LiDAR, and in that piece we talked about a startup called Velodyne whose LiDAR products were being used in 25 different self-driving car programs at the time. Today, Velodyne has emerged as a leader in the LiDAR space having advanced surprisingly far in just under […] 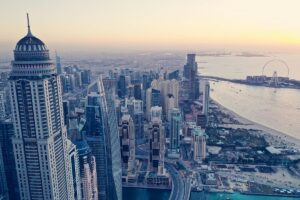 We recently profiled a startup that is developing a flying motorcycle to go along with a jetpack that it designed and built a few years ago. JetPack Aviation is one of a growing number of companies trying to help launch what’s become known as the urban air mobility industry. The idea is that swarms of […] 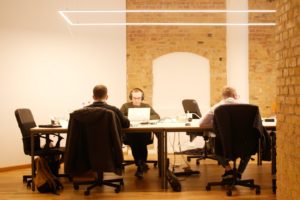 We’ve been researching and writing about disruptive technologies for over a decade now, and every day our inbox fills up with all kinds of emails. While most inquiries come from PR firms and link whores, the remainder runs the gamut: from Catherine in Texas who wants us to help her rent a car, to the schizophrenics […] 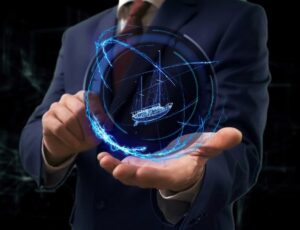 Some Companies Working on Autonomous Boats

If you’ve ever taken a cruise, you know that it’s nothing like The Love Boat, a TV series from the 1970s and 1980s where people with bad hair hook up and get sunburned while sipping overpriced cocktails. OK, maybe the show was exactly like going on a real cruise. (We always thought it was amazing […] 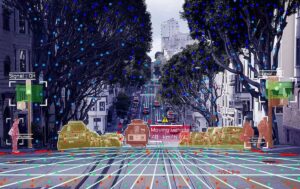 We recently caught an indie film called At Eternity’s Gate about the artist and ear fetishist Vincent van Gogh. The painter suffered from mental illness, and the movie attempted to capture his brilliant but mad vision through various camera tricks that were intended to mimic van Gogh’s own impressionistic aesthetic. It made us a little […] 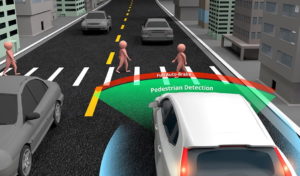 Back in September, one of the world’s most brilliant, ballsy, and just downright crazy billionaires, Elon Musk, said that our current reality is most likely a simulation created by a much more advanced civilization. Of course, that was the same talk show on which we later learned that Musk had ripped on a fat blunt, so […] 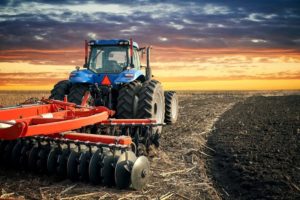 Listening to people talk in ‘Murica these days, and you’d think they lived back in the stone ages. Everyone’s somehow been wronged, everyone’s oppressed by someone else, life’s unfair, opportunity only exists for those who are willing to work hard, the Gini coefficient is out of whack (look it up), the country is polarized to an […]