A few days ago we introduced you to seven companies using geospatial intelligence to disrupt the insurance industry. That was just one example of how location analytics can grow new markets from all of the data being generated in our highly digitized world. In that case, the data mainly come from imagery collected by satellites, […] 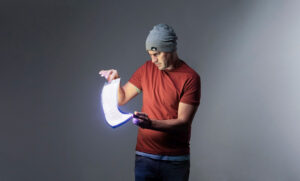 Rohinni – A Leader in Mini and Micro LED Technologies

Physicist Richard Feynman once gave a lecture – without notes, like a proper presenter – in which he talked about how there’s plenty of room at the bottom. The year was 1959, and Feynman was proposing that we manipulate matter on an atomic scale, ideas that would eventually become nanotechnology as we know it today. […] 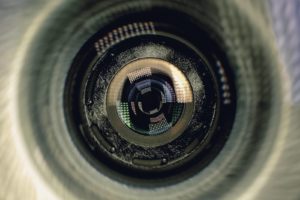 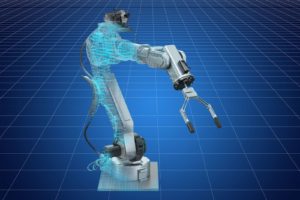 Altair Engineering Stock is a Play on Simulated Design

Investing in disruptive technologies appeals to investors because it promises high growth over short periods of time when compared to a slow-moving technology benchmark like Nasdaq. In many cases, it’s a get rich scheme in disguise. In other words, if that “next Microsoft” you think you’re holding can’t manage to beat a bog-standard market benchmark, you’ve […] 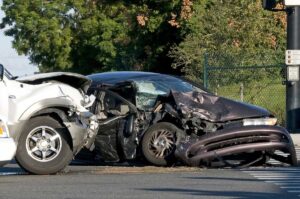 In the United States of America, you’ll generally find some irresponsible drivers on the road. This could be because many cities have passed laws that prevent police from pursuing vehicles that try to outrun them. Or it could be because there are a whole lot of fast cars being sold these days, and you’ll always […] 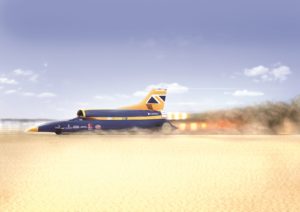 What’s the Fastest Car in the World Right Now?

We’ve written a fair amount about vehicles, and it seems like you all love the topic. Our articles on Vehicle-2–Vehicle (V2V) communication and connected cars generated a huge number of shares, and our pieces on autonomous vehicle technologies are always popular as well. Since you all love cars so much, we thought we might share a thought […] 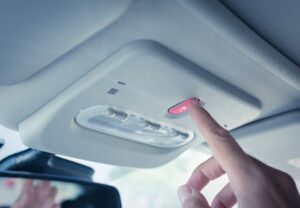 What is Telematics? A Simple Definition

Peter Thiel once wryly quipped that we wanted flying cars and instead, we got 140 characters. What’s even worse than that is the complete drivel that floats across that 140-character platform. Just look at these two gems that are trending on Twitter right now as we type this: Kanye reignites his beef with Drake and […] 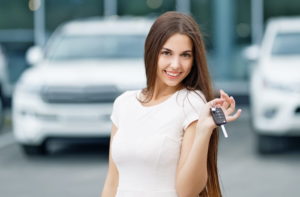 If you’re a citizen of the United States, there’s a little-known trick that lets you avoid paying taxes. Just make less than $100,000 a year and spend no more than 30 days a year in the United States. That’s easy enough to do, but the problem is that during the 30 days you spend a year […]

In a recent article we talked about how valuable autonomous driving data is, especially when it’s accompanied by things like the driver’s actual reaction to an event as it happens. We threw out some pretty interesting facts about how many collisions are caused by distracted driving. And we’re not just talking about texting while driving. […]

Driverless Trucking Heats Up in 2017

You know what was so great about the 1970s and 1980s? You can pretty much take any topic today and relate it back to a movie from that golden age of cinema, before every film either starred a Marvel superhero or Meryl Streep. Last week, for example, we tracked down more than a dozen startups […]