We recently published a piece which breaks down the tech stock universe into size buckets, the largest being companies with a market cap of $100 billion or more – the so-called “mega caps.” Ideally, we’re able to discover mega caps before they reach that size and invest in them. When they grow to occupy more […] 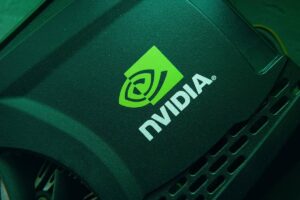 Why We’re Selling NVIDIA Shares After the Split

Don’t study finance if you’re the sort of person who detests boredom. Some of the topics are absolutely dreadful, not to mention the teachers. They’ll make you do things like manually calculate the variance of a portfolio, something that sounds about as fun as it looks. If you’re a glutton for punishment, do a Master’s […] 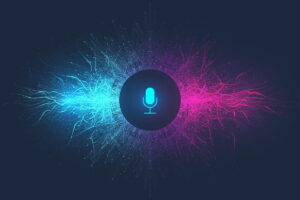 The ability for marketers to gauge intent these days is spooky. Performing a simple Google search for “hotels in Angeles City” while sitting in a cafe in Manila will suddenly surface “cheapest transport from Manila to Angeles City” ads in your Facebook stream. It knows you’ll need cheap transport to get there so you can […] 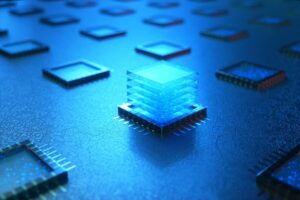 Do These 5 AI Chip Startups Pose a Threat to Nvidia?

They say that a parent who claims to love all of her children equally is either a liar or doesn’t know her rug rats very well. While we can truthfully say we’re equally annoyed by all kids, we can relate to the above sentiment when it comes to some stocks. In other words, we have […] 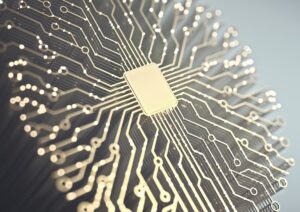 Why BrainChip Stock Should Be Avoided

If the definition of insanity is doing the same thing repeatedly and expecting different results, then the same can be said for investors who repeatedly invest in stocks that have more red flags than a Chinese military parade. The biggest giveaway is the gaggle of prophets that come around letting you know what great opportunity […] 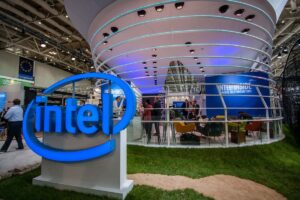 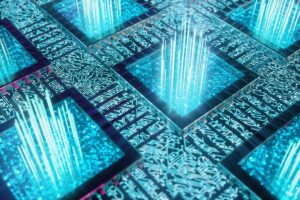 Is NVIDIA Stock Still a Good Way to Invest in AI Chips?

We recently wrote about “How AI Chips Are Changing the Semiconductor Industry,” noting that AI chips come in all shapes and sizes. From smartphone AI chips that perform computations at the edge to larger chips that are used in data centers, the trend is moving toward increased specialization. Large lots of general-purpose AI chips are […]

How AI Chips Are Changing the Semiconductor Industry

Our previous series on the global AI race highlighted how mastering artificial intelligence has become a geopolitical competition. Nearly all developed countries are now talking about how much they plan to focus on improving their AI capabilities. While others plan to plan, China and the U.S. seem to be vying for leadership, each country seeing […] 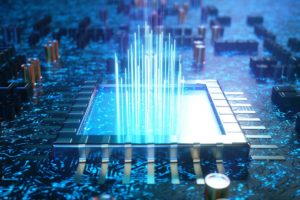 Invest in Many Types of AI Chips With One Stock

If you do some Google searches for the term “how to invest in artificial intelligence stocks,” you’ll find a plethora of opinions about what companies you ought to be looking at. Typically, you’ll get the “invest in everything with Google” type recommendations which just list some popular tech stocks along with the obligatory NVIDIA (NVDA) […] 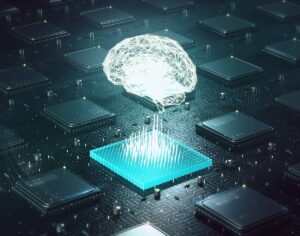 One of the classic movie scenes of all time is when Gene Wilder’s reluctant mad scientist, Dr. Frederick Frankenstein (Franken-STEEN!), realizes his incompetent henchman Igor got his hands on an abnormal brain (or, as the hunchback believed, it belonged to someone named Abby Normal). Hilarity ensued. However, that cinematic moment also reminds us that if […]